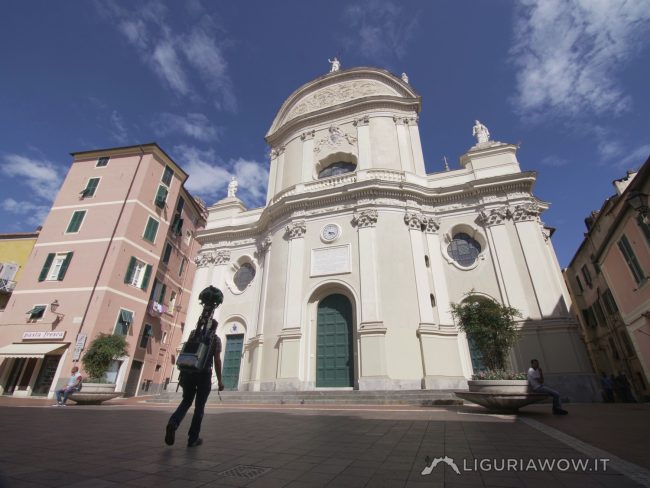 The main outlet to the sea for ​​Piedmont The most reliable hypothesis on the origin of Oneglia sees an early pre-Augustan settlement on the Castelvecchio hill, which then developed into the “pagus Unelia”, accompanied on the coast by Ripa Uneliae.In 1298 Oneglia became part of the possessions of the Doria family who, in 1488, founded […]