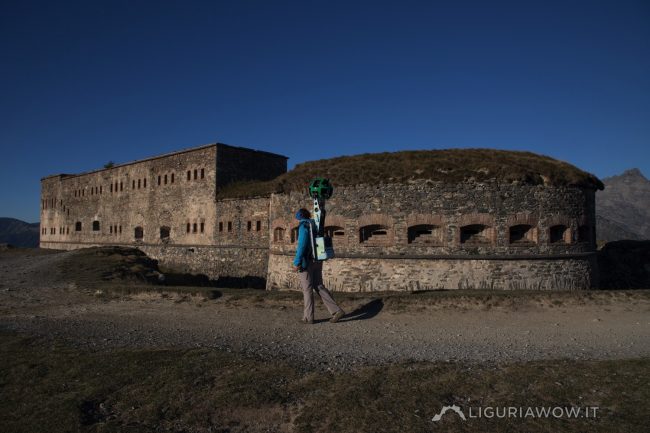 Defending the border with France Right after the annexation of the County of Nice to France, the Colle di Tenda found itself in a delicate border position. For this reason the Regio Esercito opted in 1881 for the construction of a fort which ended in 1885.In 1947 it passed to France with the Paris Peace […] 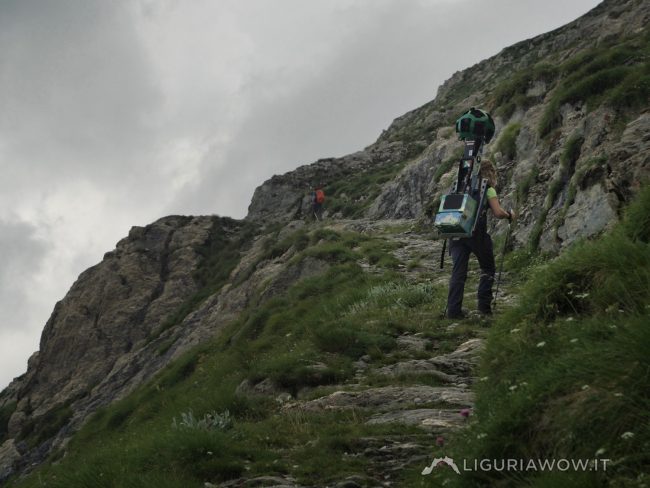 Connection between the sea and the northern lands By the name of Via del Sale we often mean the military road built in the thirties as a link between the military installations of the Vallo Alpino di Ponente.However, in more remote times, goods and salt followed paths and mule tracks near the ridges, such as […]