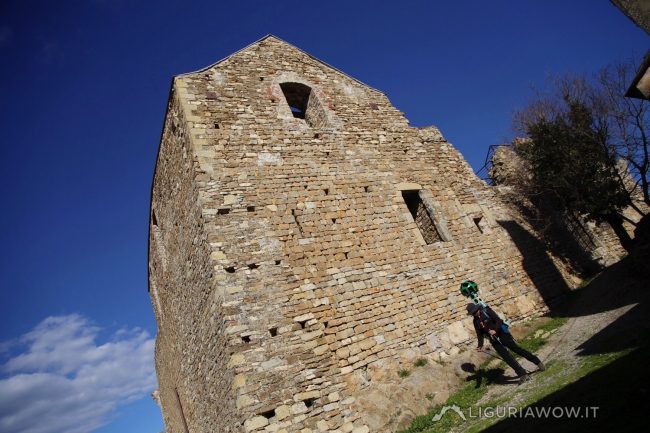 The ancient access to the township The medieval tower and the Romanesque church of Saints Giacomo and Filippo, erected in the 13th century, stand in the hamlet of Castello, a high medieval residential nucleus from which the town of Andora originated.The tower served as a northern access during the Genoese domination. Testo a cura di […]

END_OF_DOCUMENT_TOKEN_TO_BE_REPLACED

Master church of the valley Nominated for the first time in 1252, it could, according to the historian Nino Lamboglia, rise on an early Christian church. Until the 17th century it was one of the two main churches, or even the most important, of the lower Merula Valley and Laigueglia. 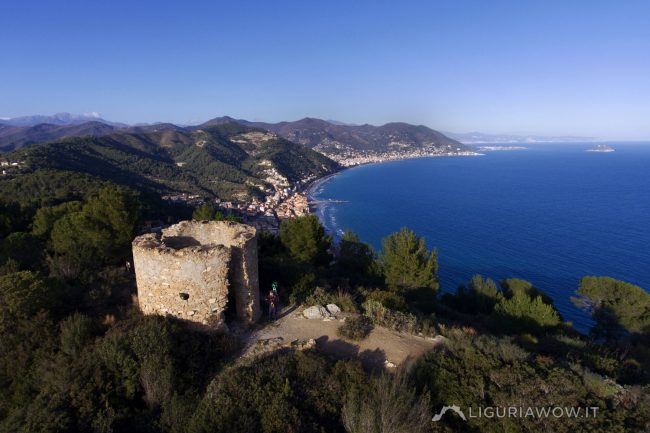 The tower with sea view On the ridge between the Valle Merula and the Gulf of Laigueglia, not far from Colla Micheri, there are the remains of a windmill from the 17th century, locally known as “Torre Pisana”.  The tomb of Thor Heyerdahl lays a few steps away: the Norwegian anthropologist, explorer, director and writer, […] 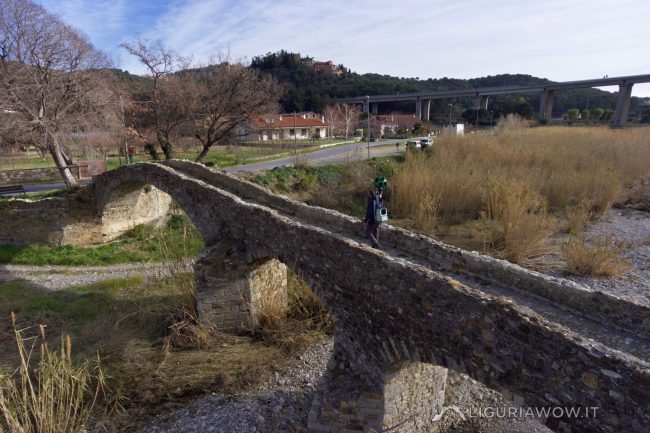 Also known as “Ponte Romano” The ancient bridge of Andora, known as “Roman Bridge”, has, in its current appearance, medieval origins.  Made of ten arches, it connected the path that leads from the Castello dei Clavesana and Colla Micheri to the Chiappa Pass. Some features, such as the shape of the base of the pillars, […]